This page is the brochure for your selected program. You can view the provided information for this program on this page and click on the available buttons for additional options.

Ecology and Anthropology in Tanzania combines field research with cultural immersion in East Africa and is designed to help students learn about the centrality, the methods, and the rewards of field work in both the social and natural sciences. Over the course of the program, students will live with local host families in the Usa River community near Arusha and take classes in ecology, cultural anthropology, and Swahili. Excursions and field trips to sites such as local Maasai villages and national parks (Serengeti, Tarangire, and Mount Kilimanjaro) provide unique opportunities to learn about and interact with the people, wildlife and landscape of Northern Tanzania. The culmination of the program is research conducted under the guidance of regional experts, with the goal of serving student scholarship and contributing to a larger community benefit in Tanzania.

For most of the program, students live in homestays in the community of Usa River, a 30-minute drive from Arusha which serves as the starting point for treks to Mt. Kilimanjaro and safaris in Northern Tanzania. You will live with a local host family along with another Global Engagement student, providing you the opportunity to work on your Swahili and immerse yourself in Tanzanian culture and customs. Classes will take place at the MS Training Centre for Development Cooperation (MS TCDC), a development management training institution which students will share with people from all over the world.

There will be multiple field trips and excursions in northern Tanzania, including a safari through Serengeti National Park and Ngorongoro Crater where students will see the wildlife that call Tanzania home and visit landmark ecological and paleoanthropological site. These include Laetoli which contains ancient footprints preserved in volcanic sediment and Olduvai Gorge, the famous spot where archaeologists discovered fossilized remains of early humans, including skulls and stone tools. There will also be several overnight visits to Engikaret, a village north of Arusha, to expose students to Maasai culture. Students will stay in the cultural "boma" settlements and contribute to ongoing projects in the community. While in the field, students and staff will stay in mobile campsites. 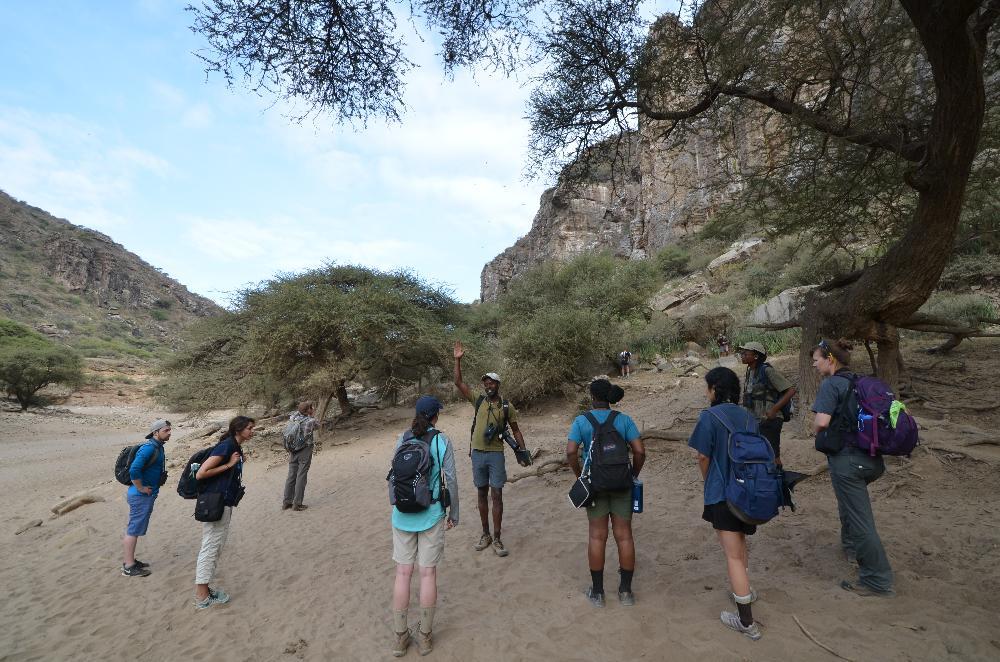 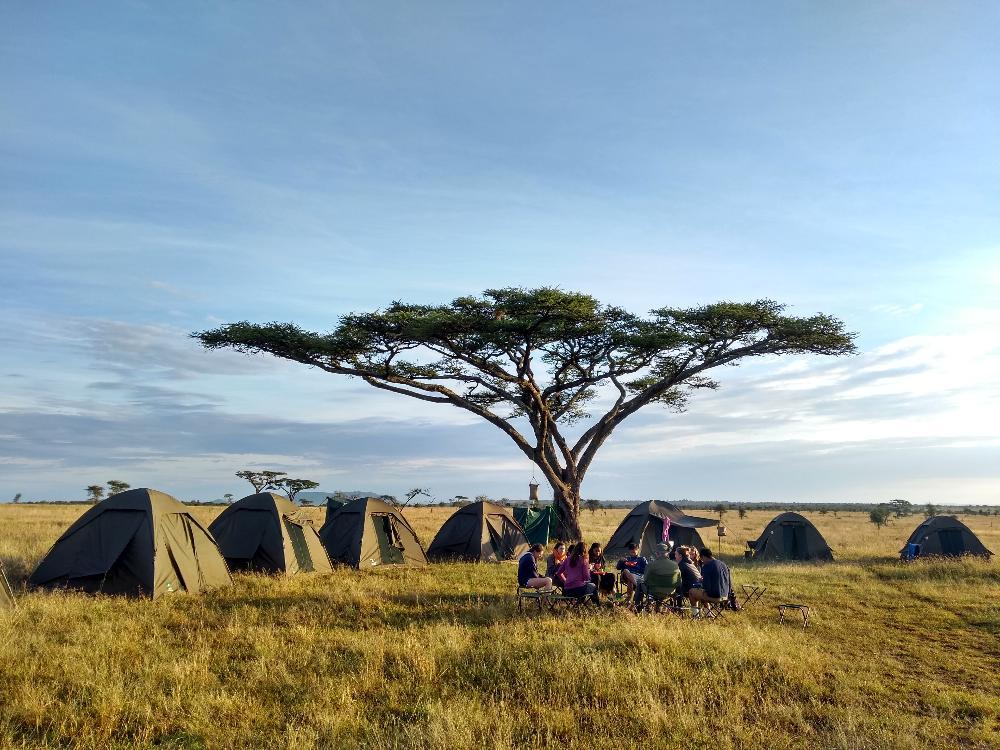 The capstone of the Tanzania program is an independent research project completed by students on a topic of their choice ranging from public health issues to wildlife studies. The first few weeks of the program will introduce students to the methods of site-based inquiry and allow students to develop their project proposal, including a visit to Tarangire National Park to familiarize students with the site and many options for their final project. Students will then spend the next several weeks collecting data in small groups with other students in and around Tarangire. At the end of the program, students will analyze their data, compile a final report, and present their findings to their classmates and the local community.

Examples of past independent study projects include:

Ecology and Cultural Anthropology in Tanzania runs every fall, early September to mid- December. Specific dates have not yet been announced.
The cost of the 2020 program is $21,299.